The Buriticá project is Continental Gold’s 100%-owned flagship high-grade gold project located in the middle Cauca belt in the northwest region of Colombia. Fully permitted and on schedule for 2020 production, the project is easily accessible by an approximately two-hour drive on the paved Pan-American highway from Medellín, Colombia’s second largest city.

All references to mineral reserves and the mineral resource estimate are sourced from the technical report entitled “NI 43-101 Buriticá Mineral Resource 2019-01, Antioquia, Colombia” dated March 18, 2019 with an effective date of January 30, 2019. A copy of the technical report can be accessed under the Company’s SEDAR profile at www.sedar.com or on this website. 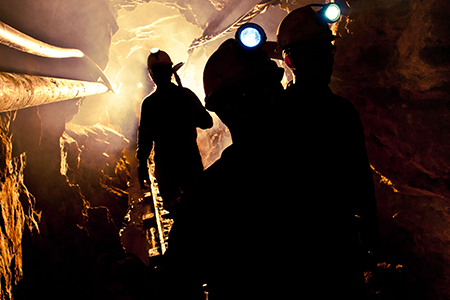 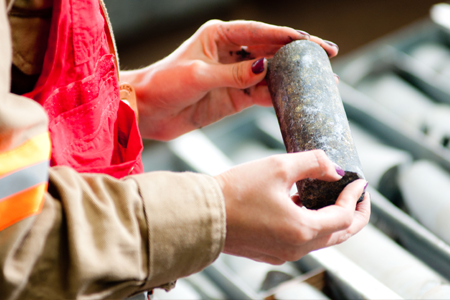 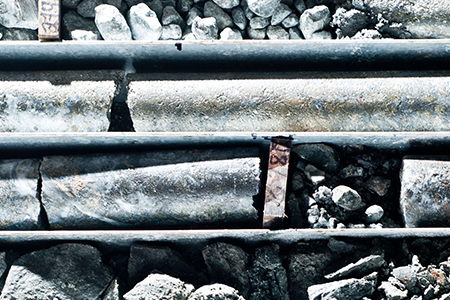 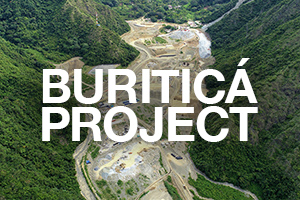